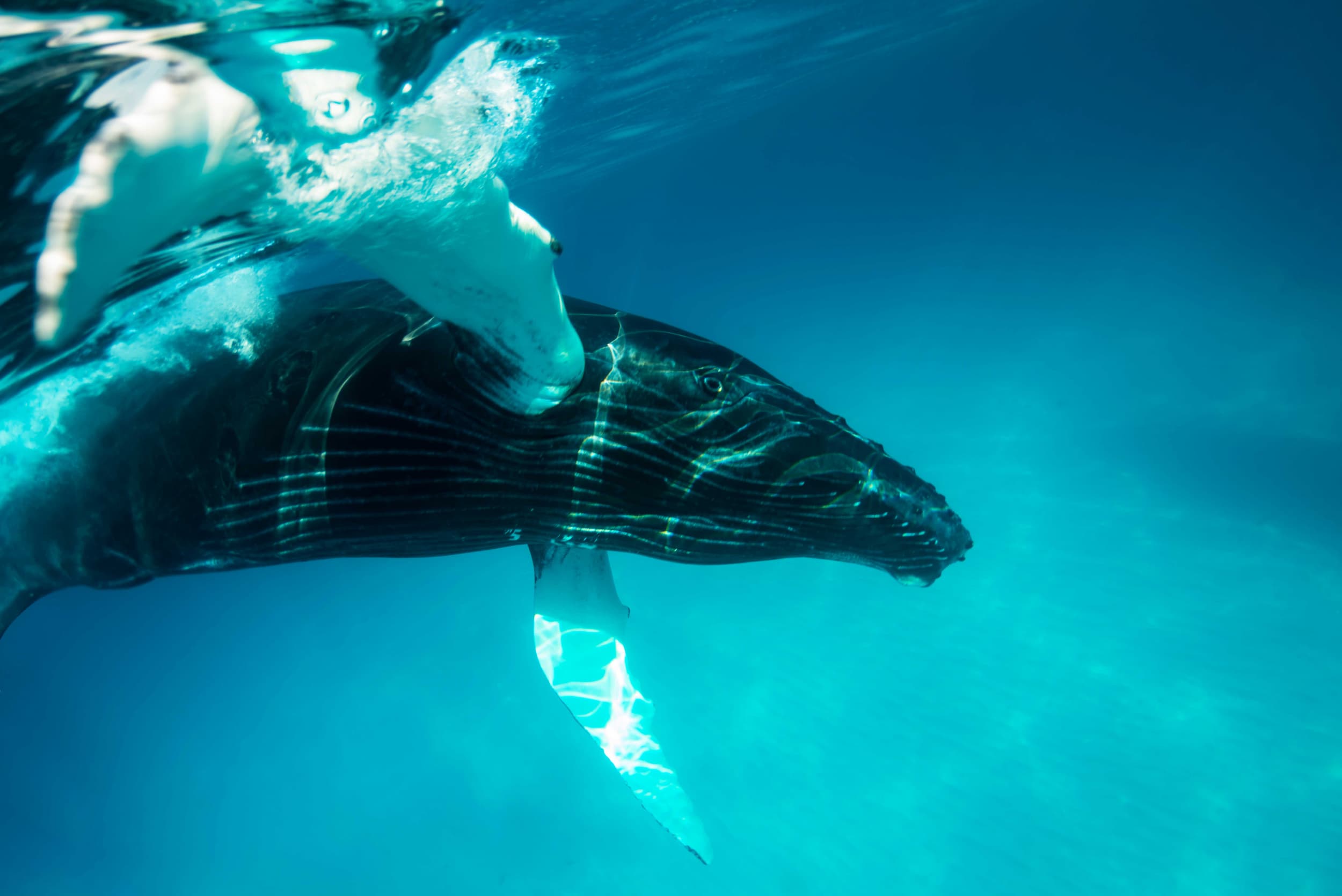 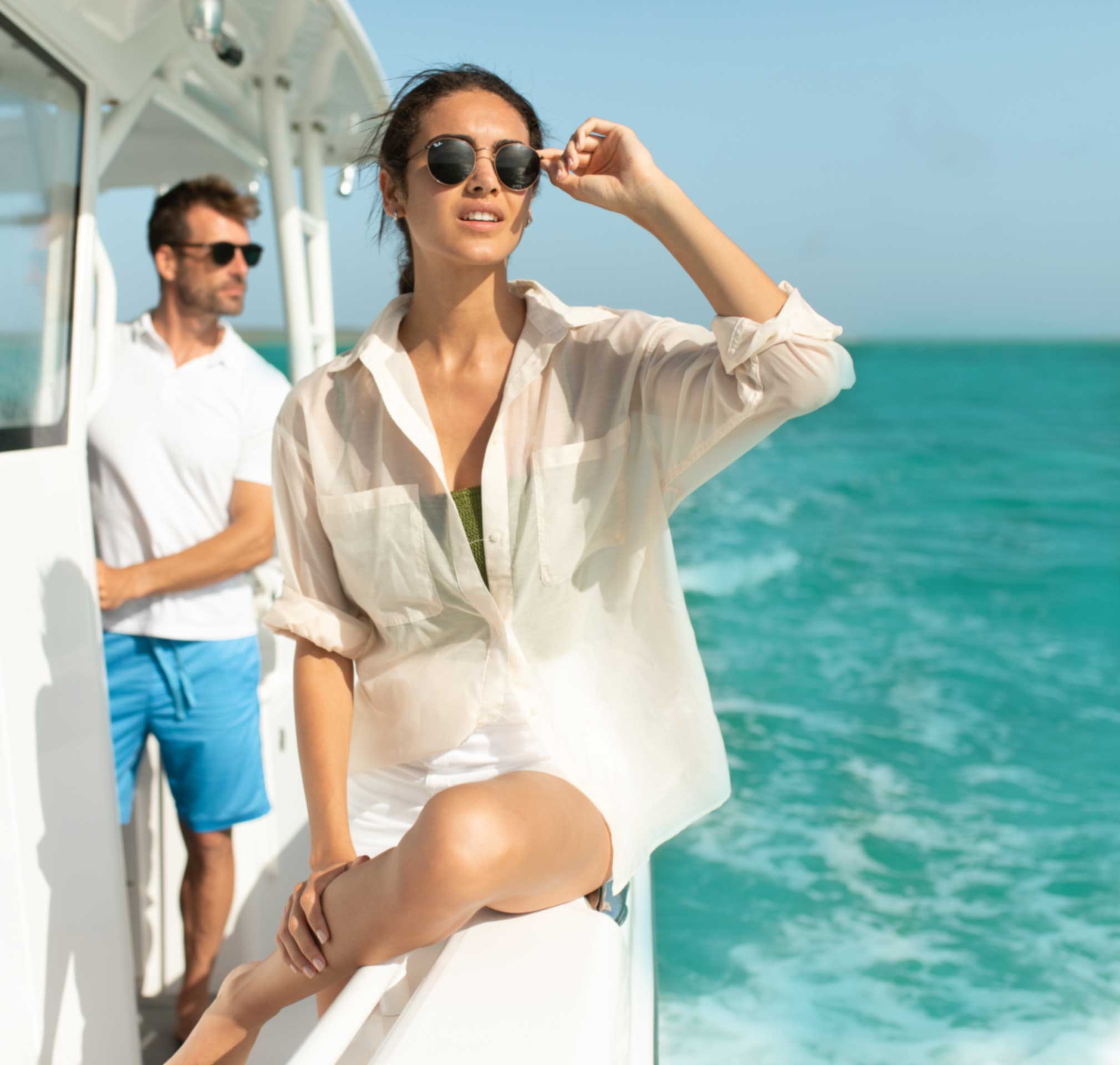 Chart a course toward adventure with Caicos Catalyst, an unrivalled whale watching trip offering an in-depth, noninvasive, and expert-guided journey into the world of whales. Experienced Marine Biologist and PADI open water scuba instructor Captain Mat was raised in the Turks and Caicos islands, and has dedicated his life to the ocean surrounding the archipelago. Having captained boats in Turks and Caicos for over 20 years, Mat offers a combination of passion and unmatched familiarity with the waters, the surrounding environment, and the majestic creatures who call it home. During the winter months, North Atlantic humpback whales migrate from the cold north to the warmer tropics to mate and give birth to calves. Due to its unique position in the path of the whale’s migration, Turks and Caicos is not only an ideal whale watching destination, but the place where many whales will give birth to their young. Caicos Catalyst affords the ideal opportunity to witness and interact with these magnificent animals during this special time. 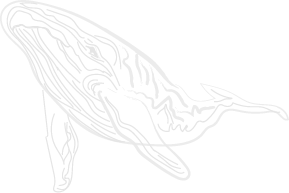 With multiple destinations within Turks and Caicos islands known to be frequented by whales, Caicos Catalyst can almost guarantee sightings during your trip. Although in-water experiences are not guaranteed, the whales often allow us the chance to slip in and watch them in action. With a focus on soft interactions, the whales dictate how all encounters will play out, making each occurrence more organic and memorable. Throughout the trip, it’s common to witness individuals showing off their acrobatic skills in the form of breaching and fin slaps, and mothers slowly cruising with their newborn calves. Using our hydrophone, you will be offered the rare opportunity to listen to the male humpbacks’ songs as they patiently await a mate. This unforgettable experience will bring you closer than you’ve ever imagined to these majestic marine mammals.

We focus on soft interactions and allow the whales to dictate how the interaction will play out. Our whale watching specialists use a fully equipped 33' Grady White Canyon boat which is the perfect vessel for traveling in comfort to the areas the whales frequent the most. This is truly an unforgettable experience.
contact concierge 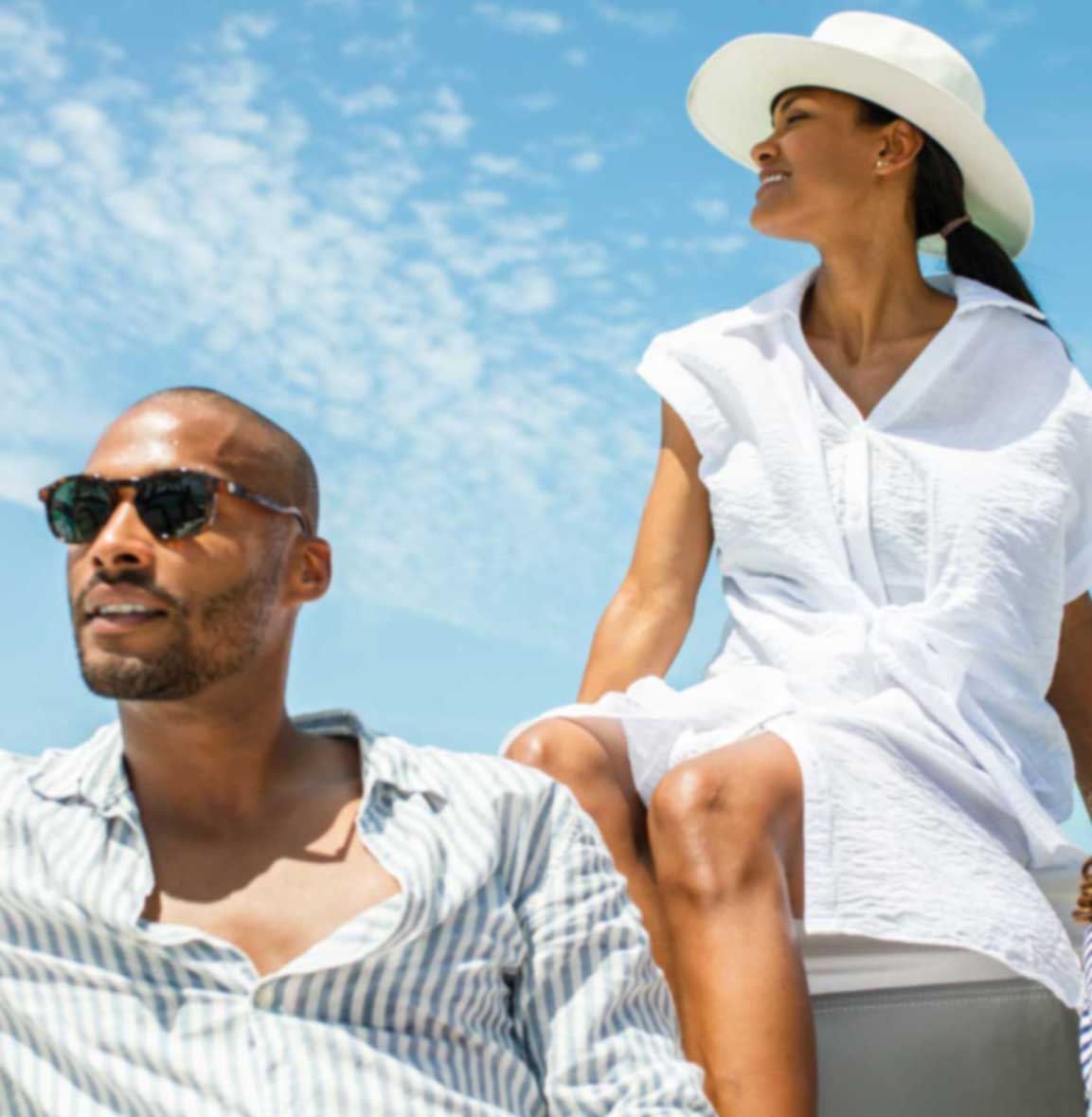 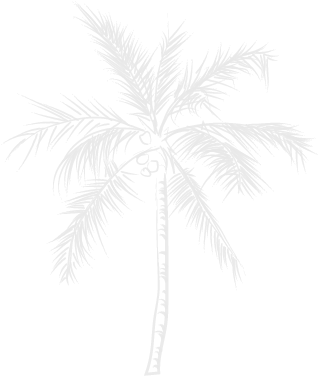 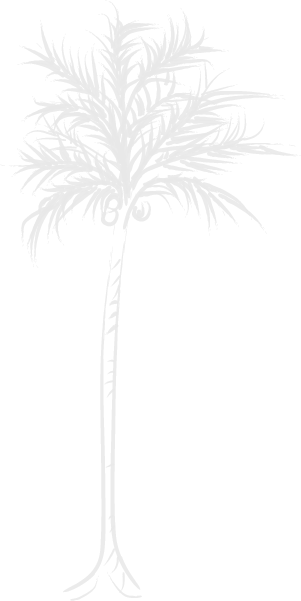 "Just got back from Turks & Caicos, a men's getaway with my brother-in-law and two other gents (it's good to have patient wives willing to send us away!). This was the second year we've done this trip, and both years we did a full-day charter on Catalyst with Captain Morgan. Both trips were outstanding. This time around, Morgan took us to two different snorkeling sites, a beach of seashells, and another beach on one of the cays that was unlike anything I've ever seen. So many colors of blue in the water and sky. Just breathtaking. We were also very fortunate that her first mate had very sharp eyes - he spotted several whales that we were able to get a good look at, an unexpected and moving treat, as well as a large sea turtle. As well as being a terrific host, Morgan is a truly decent human being. At one point, she spotted some trash floating in the water - plastic bags and styrofoam cups, that sort of thing. She manoeuvred the boat so that the mate could fish the rubbish out with a pole. I asked if this was something that the government required or if she just did it because it was the right thing to do. Sadly, it's not required by the government; Morgan does it to protect the reefs and wildlife she loves. She also keeps reef-safe sunscreen onboard. I was impressed by her conscientiousness."
Read More 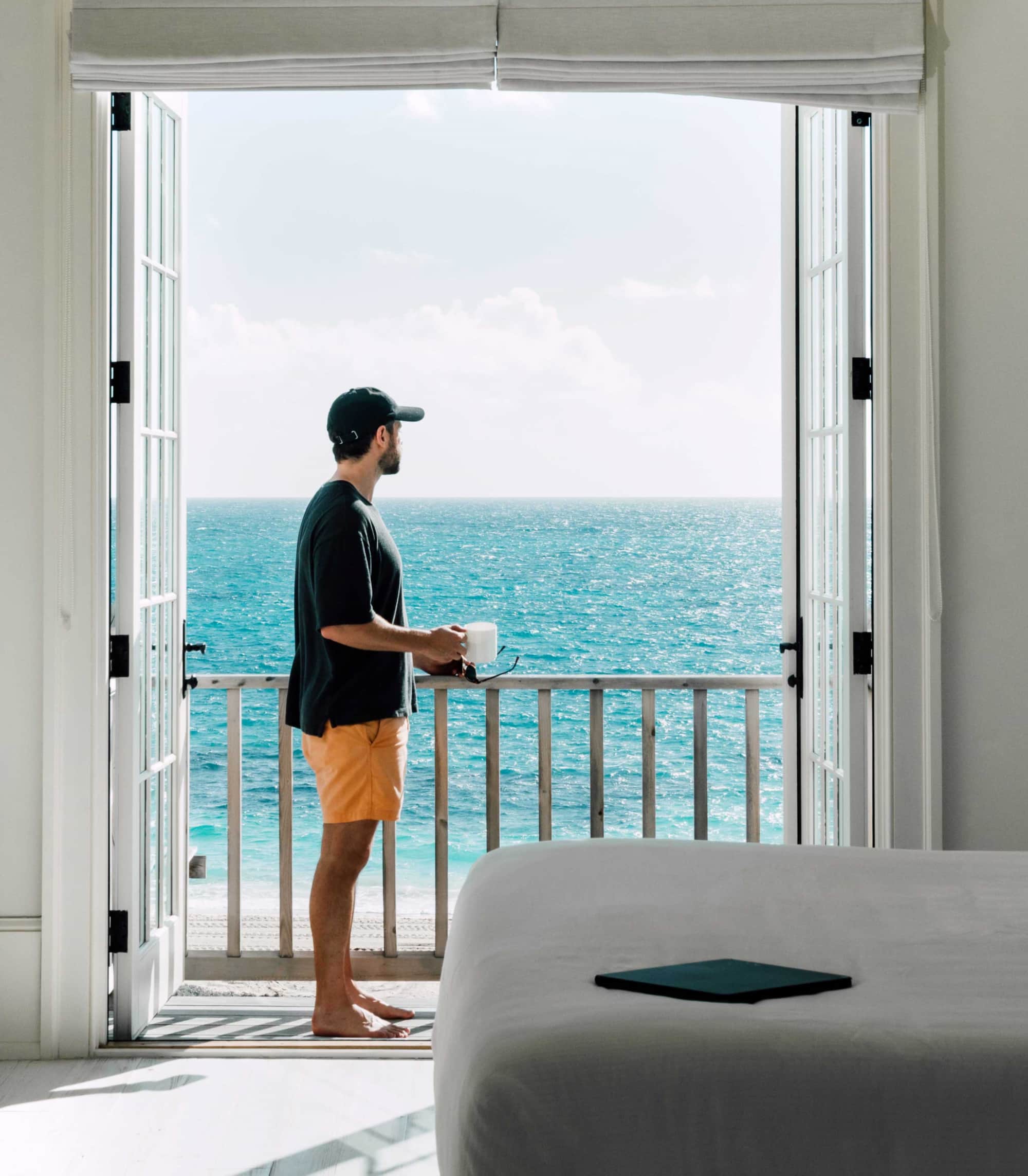 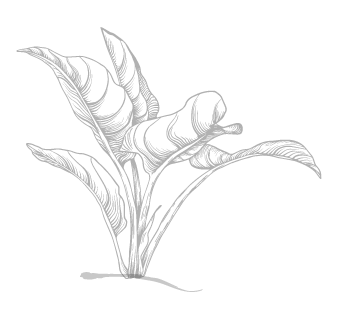 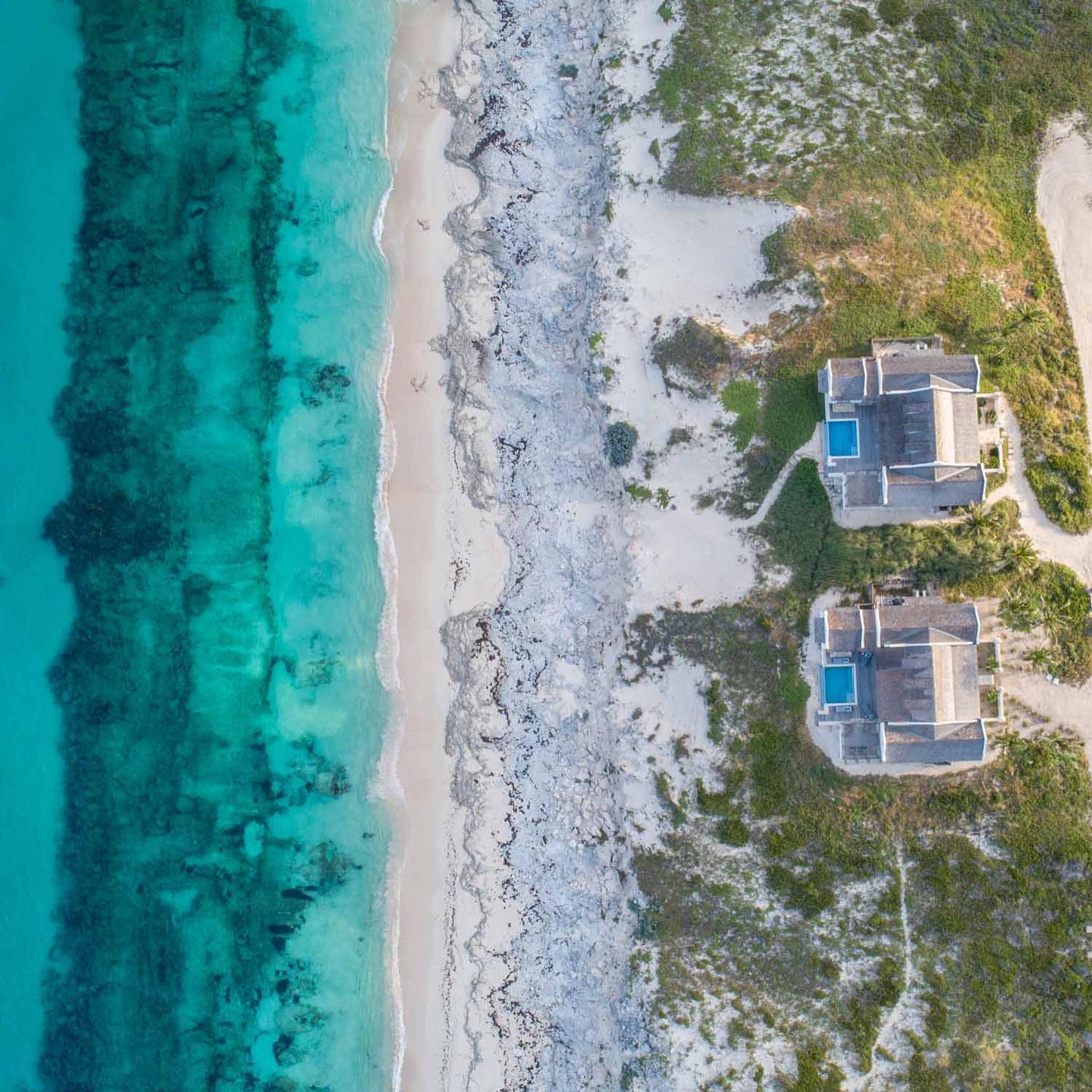 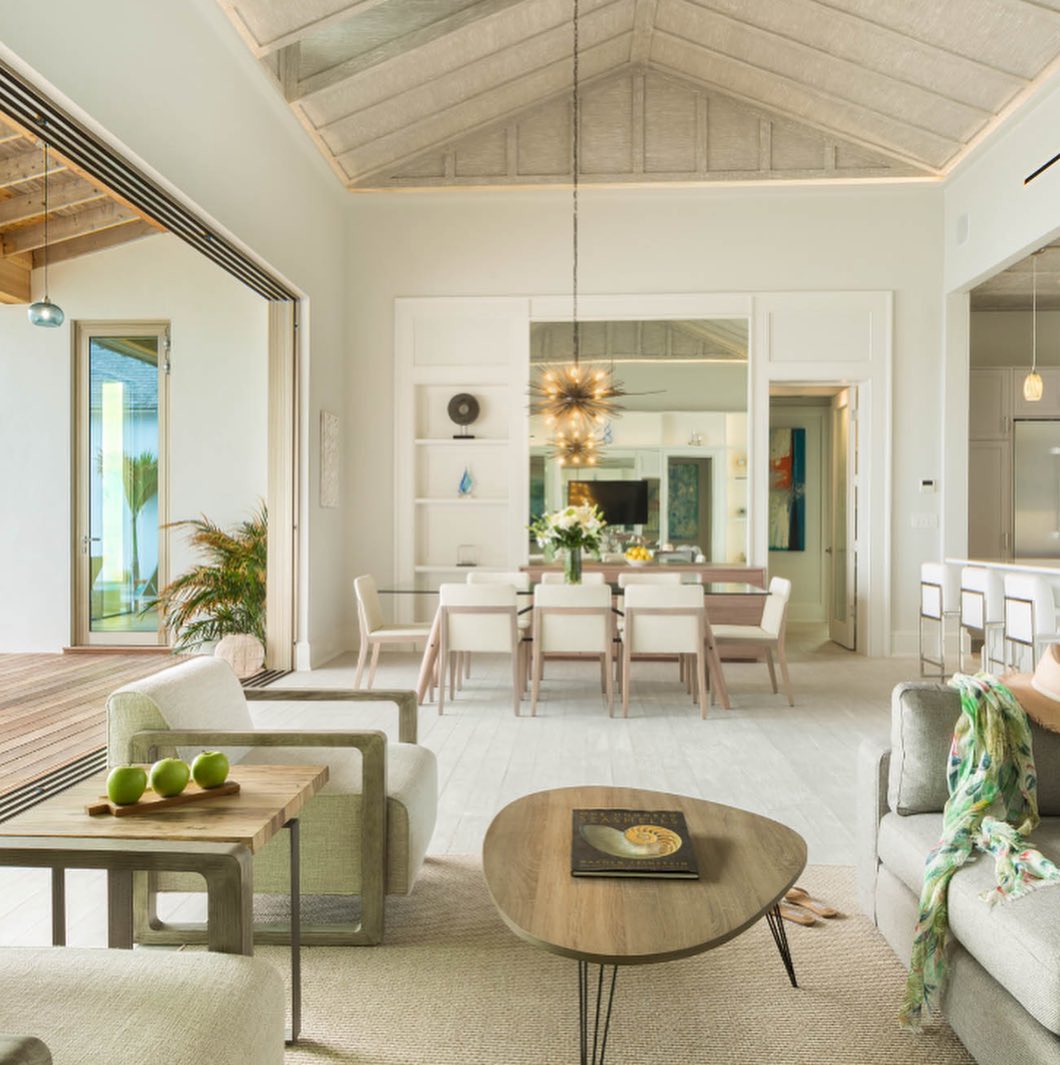 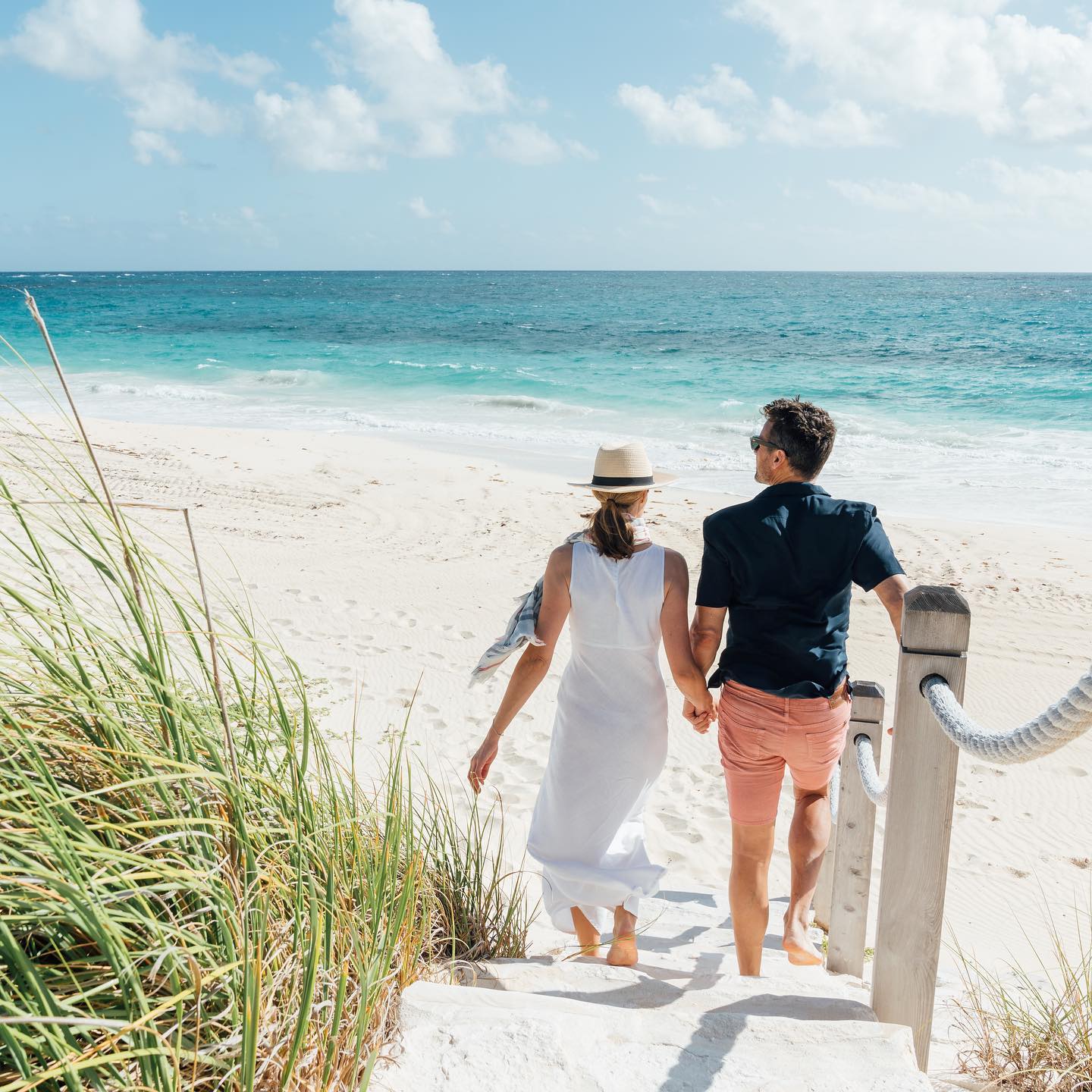 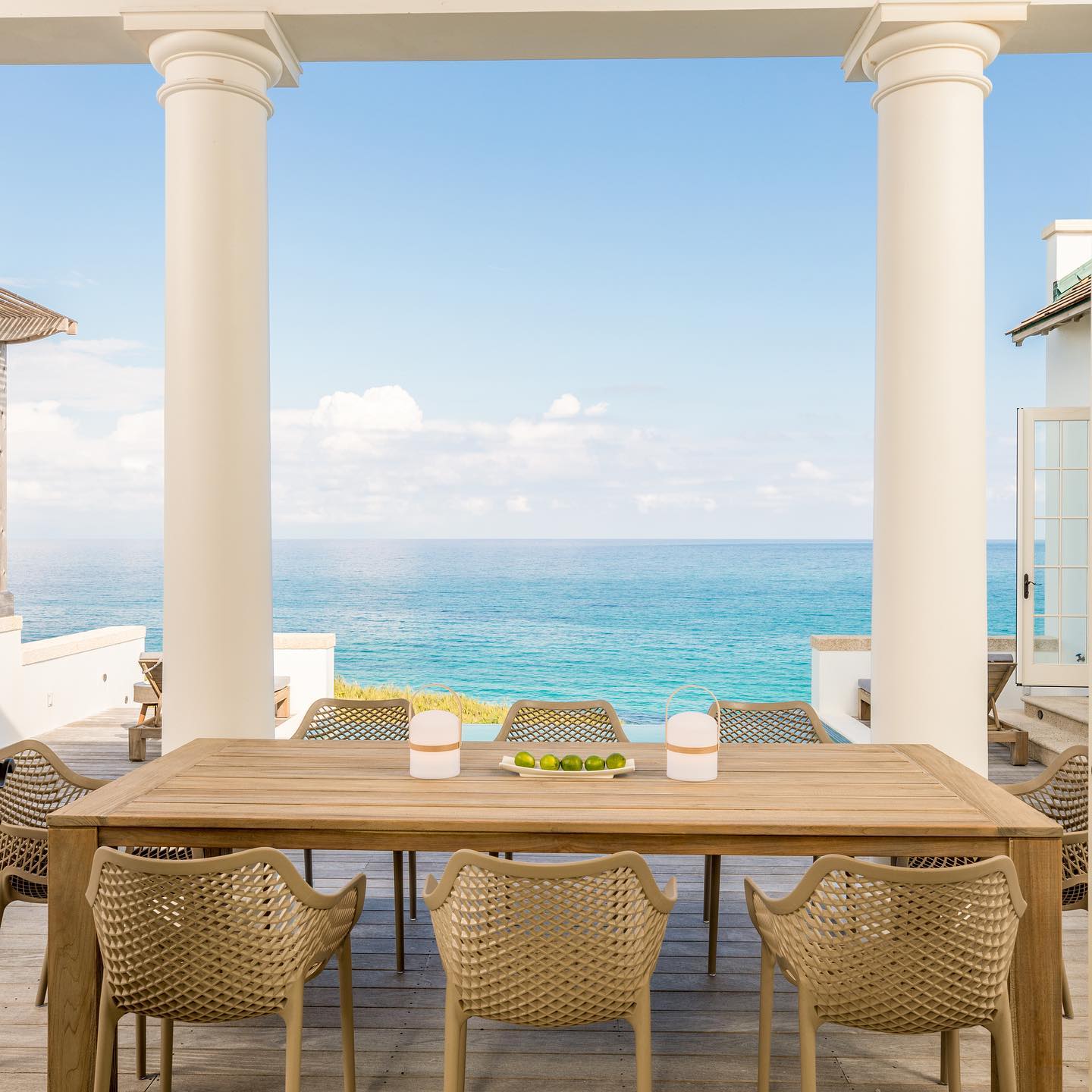 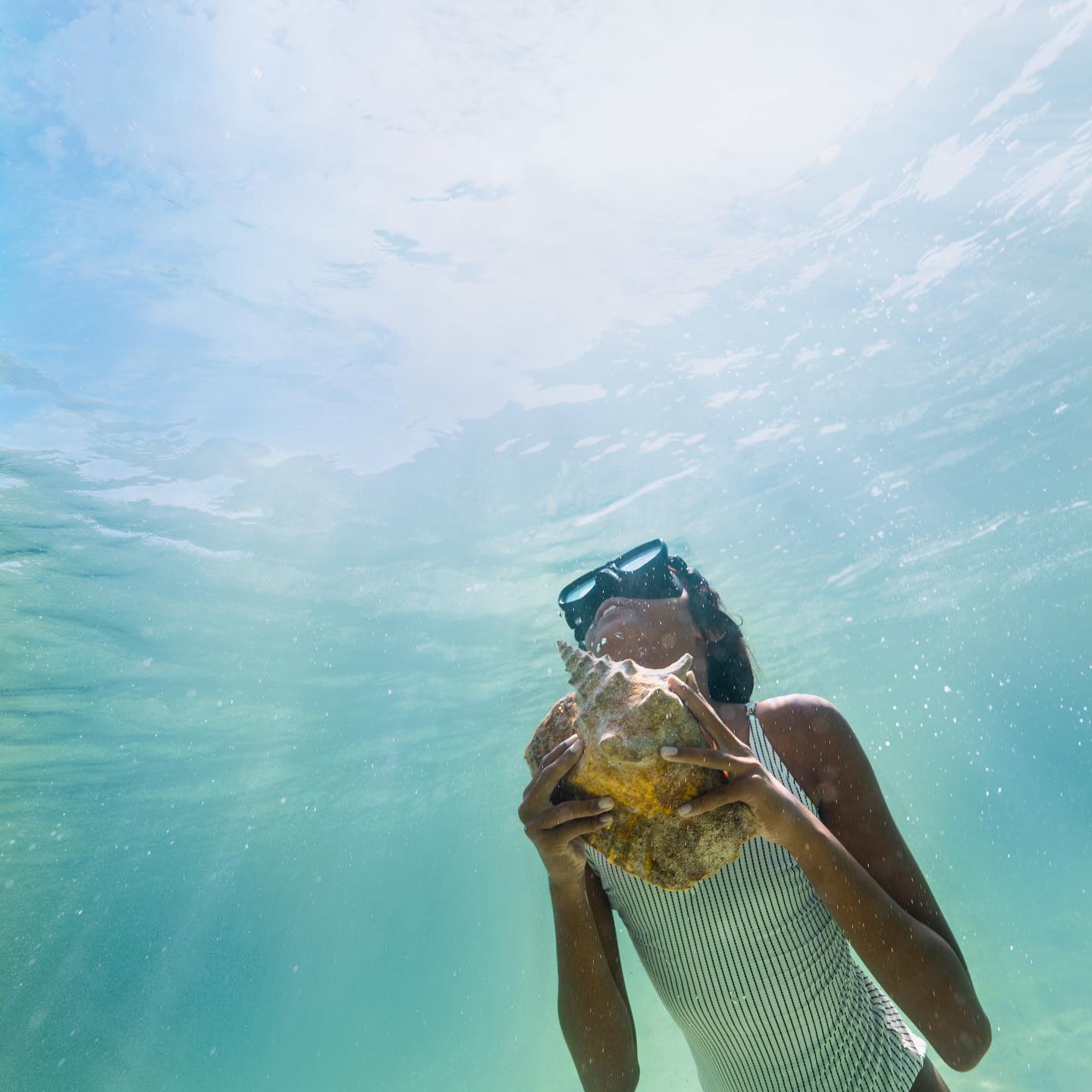 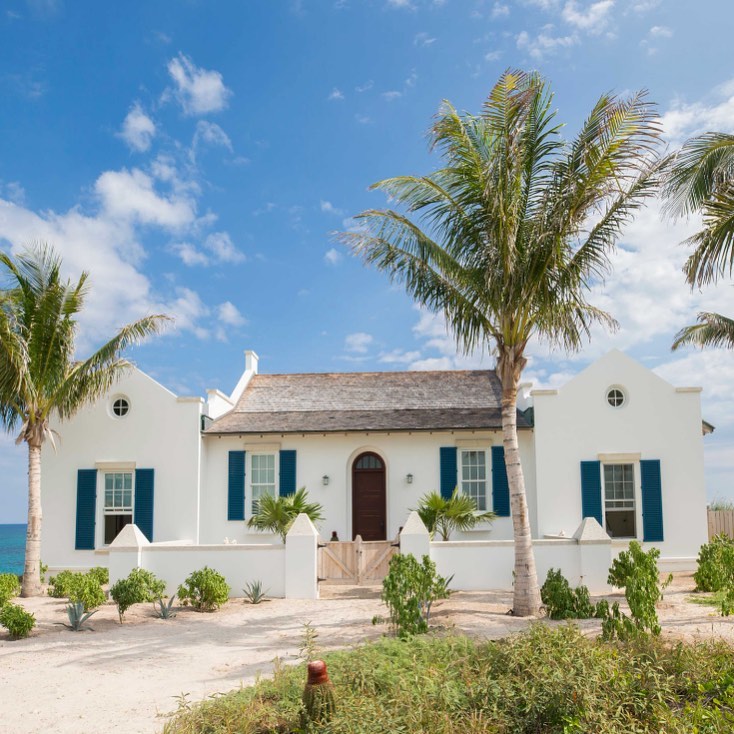 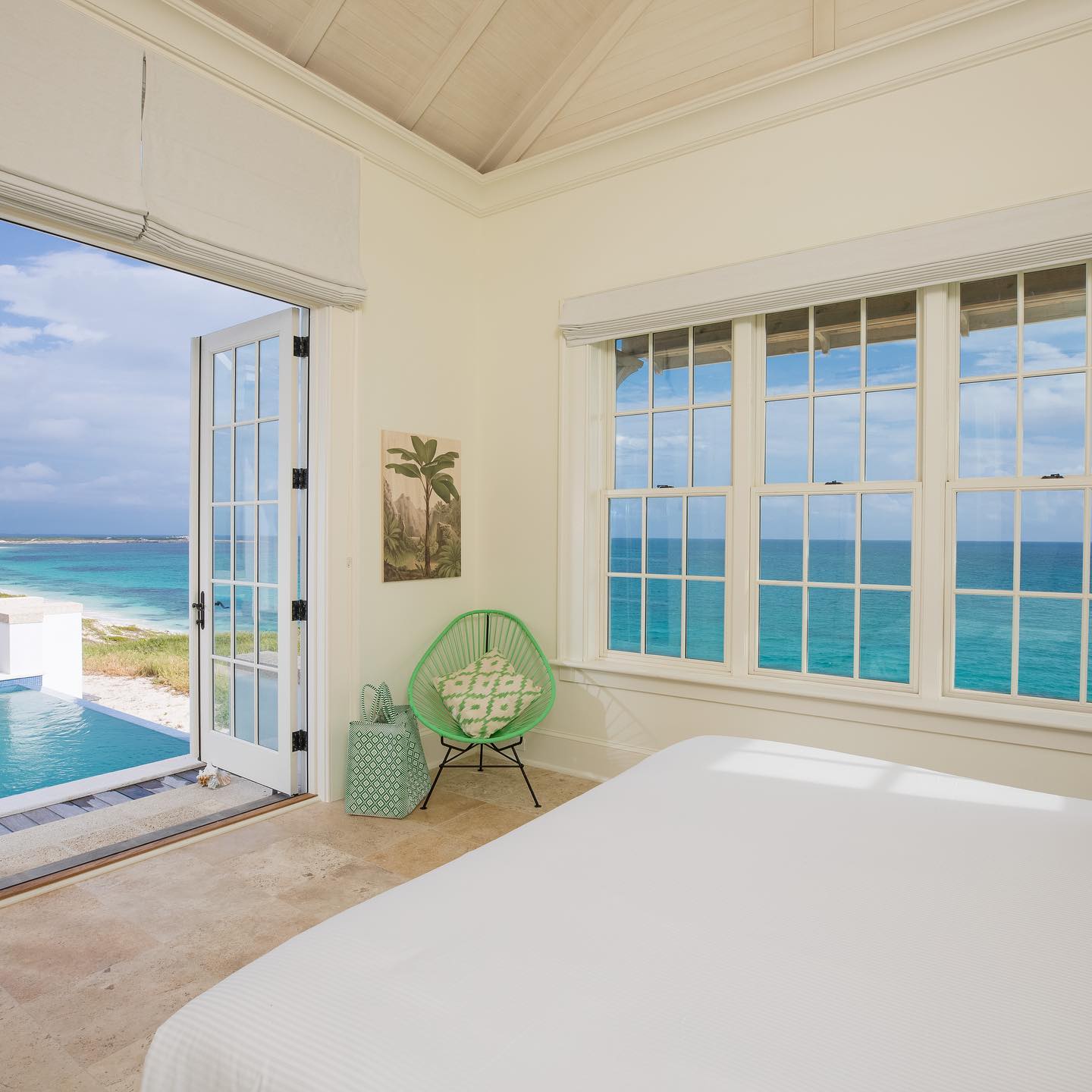